The Expendables are reunited when Mr. Church enlists them to take on a seemingly simple job. When things go wrong, the Expendables are compelled to seek revenge in hostile territory, where the odds are stacked against them.

Hell-bent on payback, the crew cuts a swath of destruction through opposing forces, wreaking havoc and shutting down an unexpected threat in the nick of time – five tons of weapons-grade plutonium, more than enough to change the balance of power in the world. But that’s nothing compared to the justice they serve against the villainous adversary they seek revenge from. 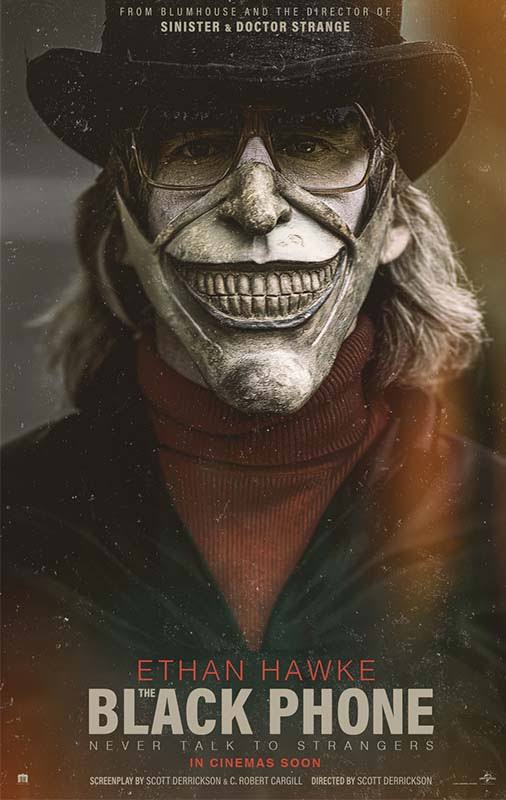 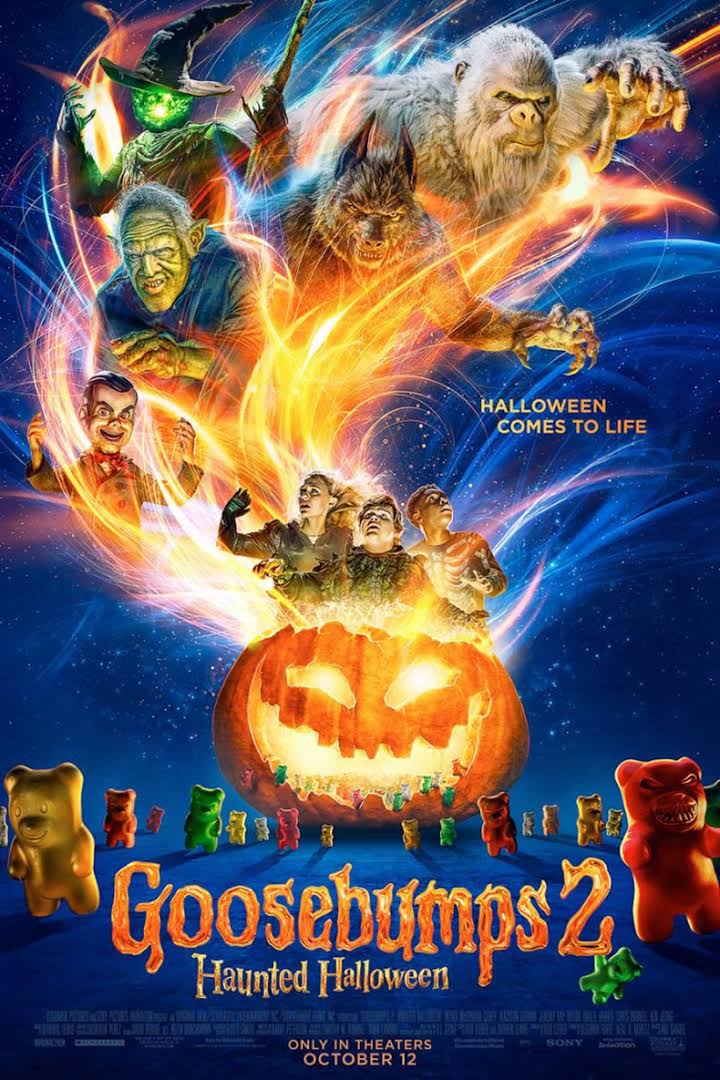 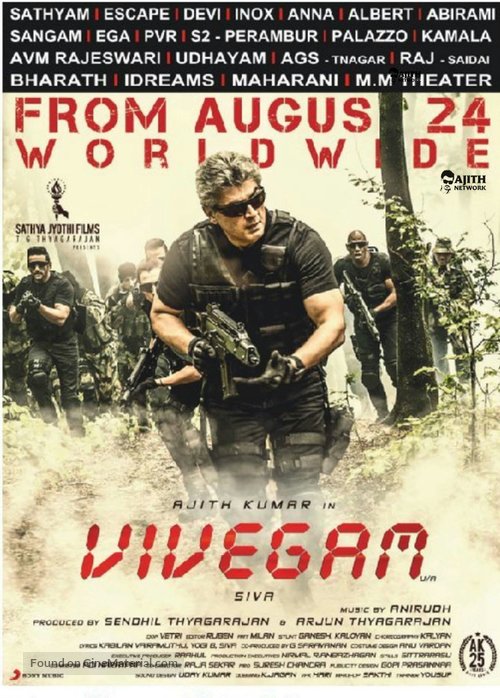 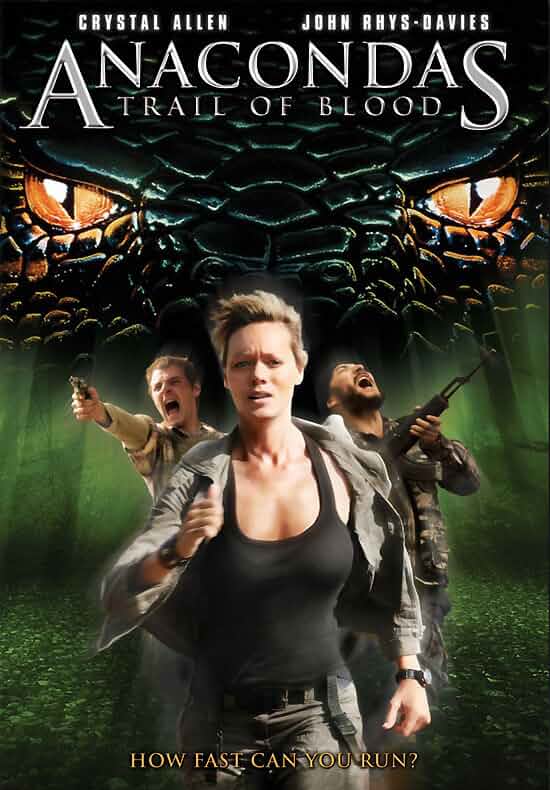