After the death of his girlfriend at the hands of terrorists, Mitch Rapp is drawn into the world of counterterrorism, mentored by tough-as-nails former U.S. Navy S.E.A.L. Stan Hurley. Twenty-three-year-old Mitch lost his parents to a tragic car accident at the age of fourteen, and his girlfriend to a terrorist attack just as they were engaged. Seeking revenge, he is enlisted by CIA Deputy Director Irene Kennedy as black ops recruit.

Kennedy then assigns Cold War veteran Stan Hurley to train Mitch. Together they will, later on, investigate a wave of apparently random attacks on military and civilian targets. The discovery of a pattern in the violence leads them to a joint mission with a lethal Turkish agent to stop a mysterious operative intent on starting a world war in the Middle East. 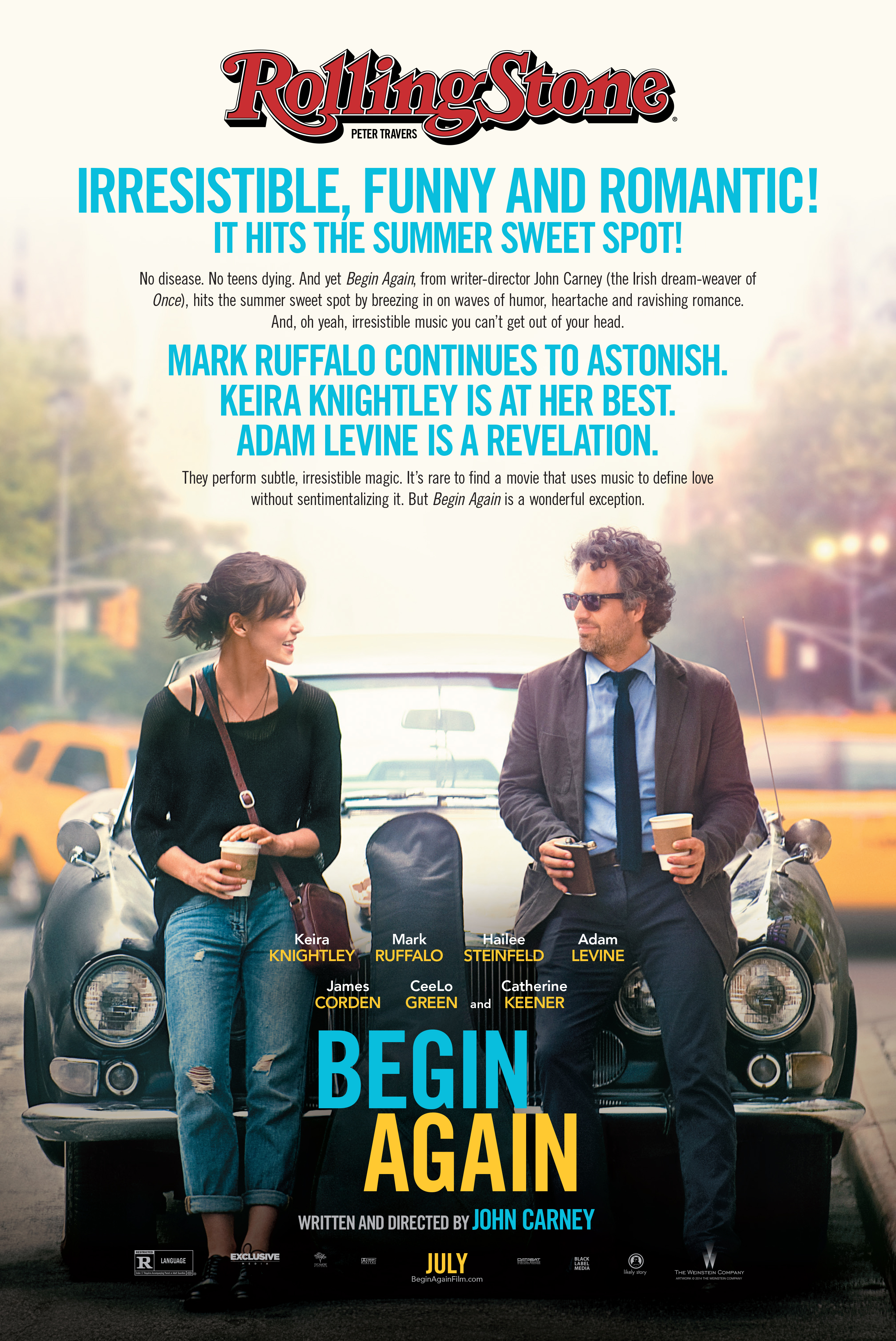 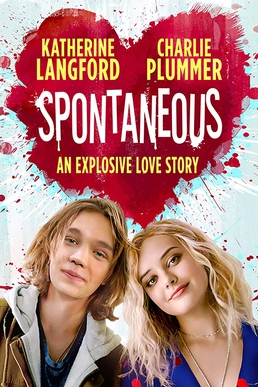 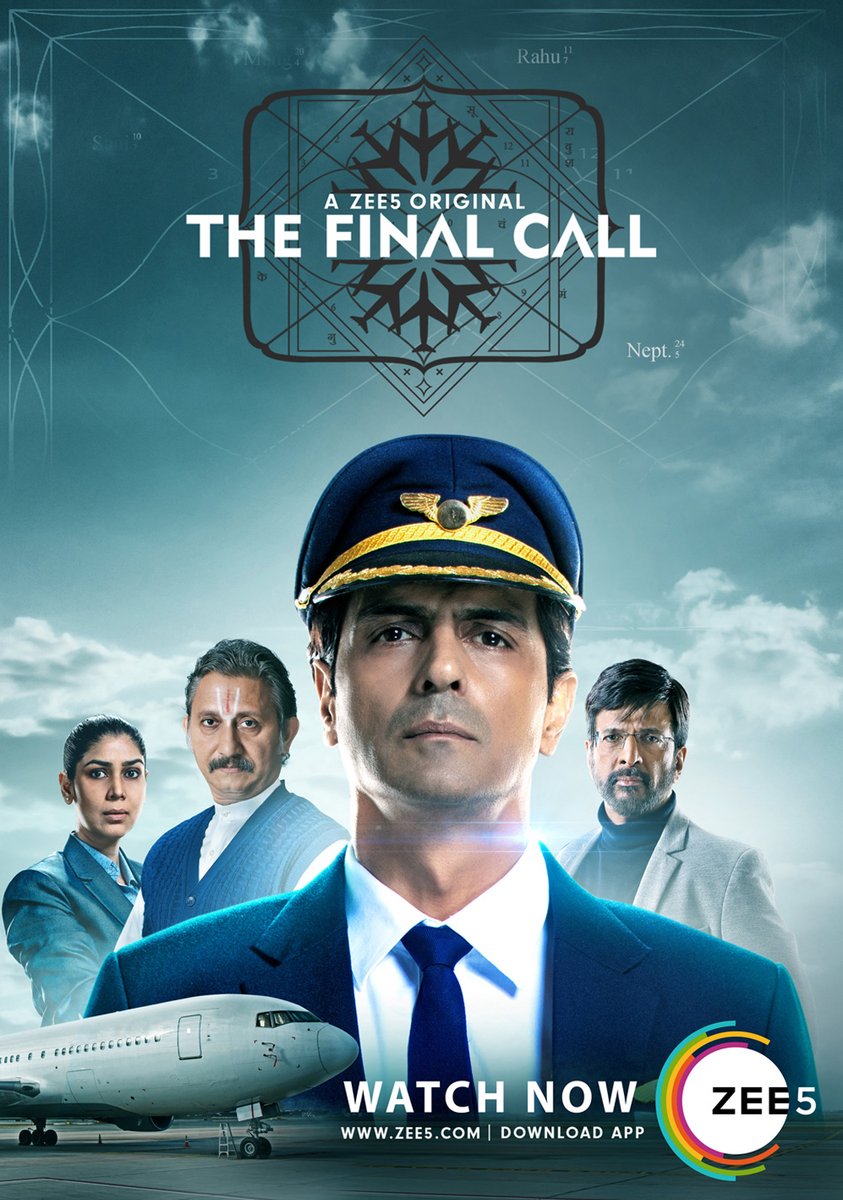 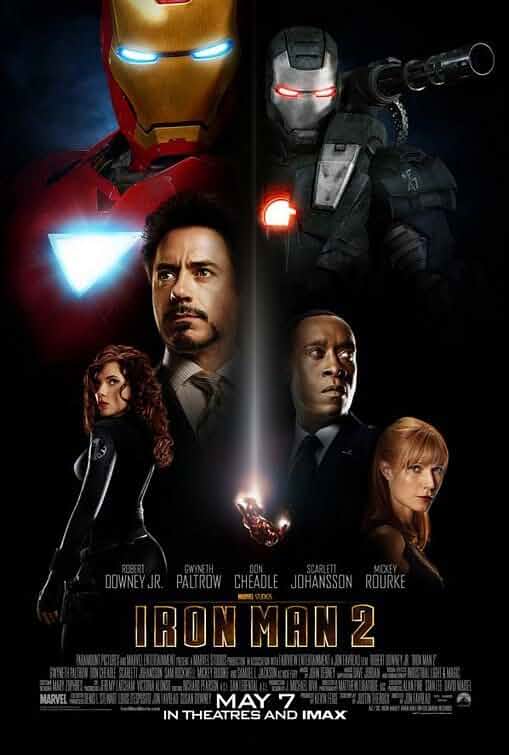